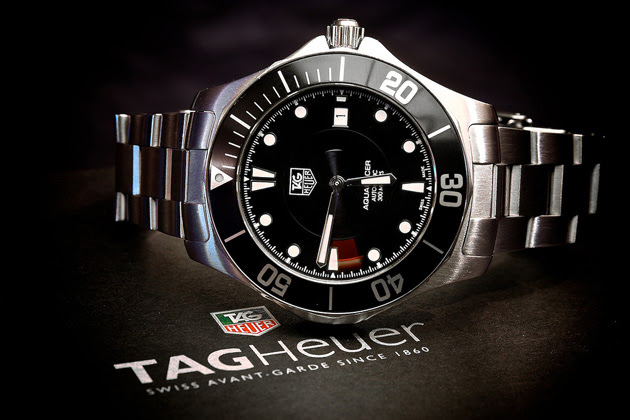 We weren’t — and, by and large, still aren’t — sure what Tag Heuer would look to do for their first Android Wear smart watch when plans for them to make one were revealed, but Bloomberg’s latest report sheds a bit more light. First thing’s first: this thing won’t be cheap. Tag Heuer’s base price is set to start at $1,400. That’s nowhere near the $10,000+ Apple Watch – Watch Edition, but at least their bottom tier product comes in at at more manageable price point.

That said, Tag Heuer is a bit different compared to the likes of Apple, Motorola and LG. Watches are their expertise — their only expertise — and they know the area better than anyone else. While the engineering needed to make a smart watch probably isn’t quite as intricate as a mechanical watch, they will still likely take great care to craft a chassis with great precision and using nothing but the most premium materials.

An executive from Tag Heuer — Jean-Claude Biver — went on to comment that the watch will have 40 hours of battery life, which is just shy of the 2-day average we typically like to see but far better than the 18 hours you can pull on an Apple Watch. He also mentioned that despite being new competitors he hopes Apple does sell a ton of smart watches for the simple sake of growing the market and demand for these things.

Just goes to show that there are still some companies out there who value and embrace the spirit of true competition. Tag Heuer’s smart watch isn’t due until October or November so we imagine we’re still a long way out from seeing what’s in store.