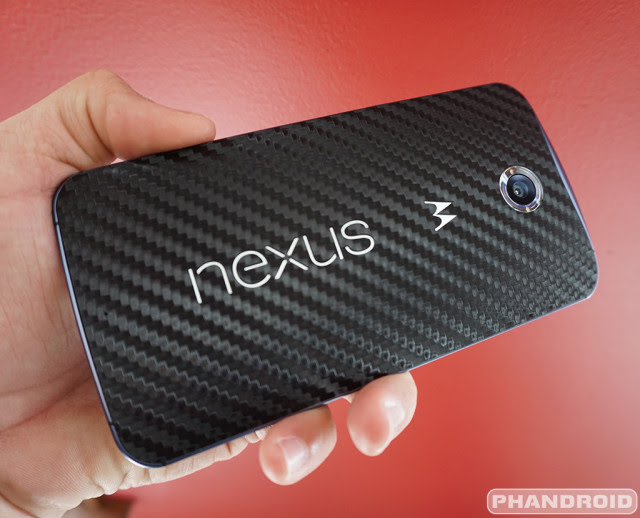 We’ve known about T-Mobile’s plan to have WiFi Calling enabled on the Nexus 6 since back in October. There’s been quite a few Lollipop updates since then, with none of them bringing that feature T-Mobile customers have been clamoring for.

If the recent tweets of T-Mobile Senior Product Manager Desmond Smith are to be believed, that update — so long in the making — could finally rollout this weekend. You’ll find his tweet down below.

Alright, so his tweet didn’t come out and say it, but if you remember back on May 12th, Des tweeted that a last minute bug was discovered in the software, delaying the update by 7-10 days. Well, here we are 9 days later, and Des is teasing something sweet coming to the Nexus 6 this weekend.

Des’ lips are tied but if we were betting men, we’d put our chips on the Nexus 6 receiving WiFi Calling this Memorial Day weekend. Keep those fingers crossed!