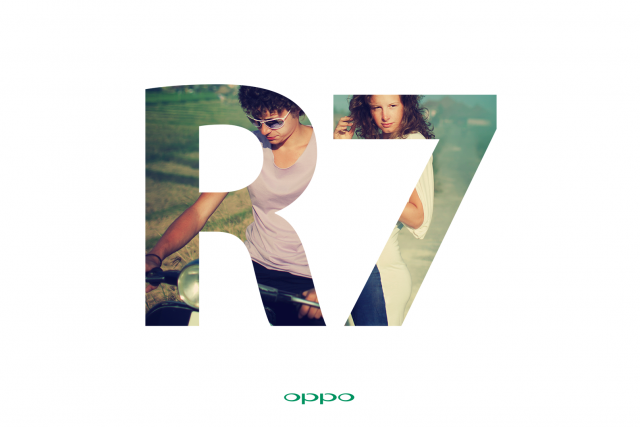 Oppo has a new champion arriving next month, and with as many leaks as we’ve seen going around we’d almost say there’s no reason for them to wait that long. It’s the Oppo R7, and it looks quite impressive.

From everything we’ve heard so far, the Oppo R7 will be one of the thinnest smartphones on the planet, if not outright claiming the title. It’ll do so with a form factor that’s just 4.85mm thin. To top that off the achievement won’t even require Oppo using a protruding camera lens. 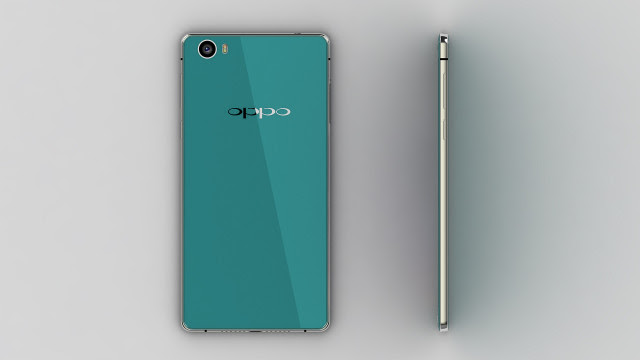 One thing we’ve heard that will be a bit of a bummer is that the device’s battery capacity will have to take a hit as a result of its thinness, though Oppo’s VOOC fast charging technology should help alleviate some of the frustrations that come as a result. We’re hearing it’ll take just 5 minutes of charging to get 2 hours of talk time, and that the battery can be charged from 0% to 75% in just half an hour. 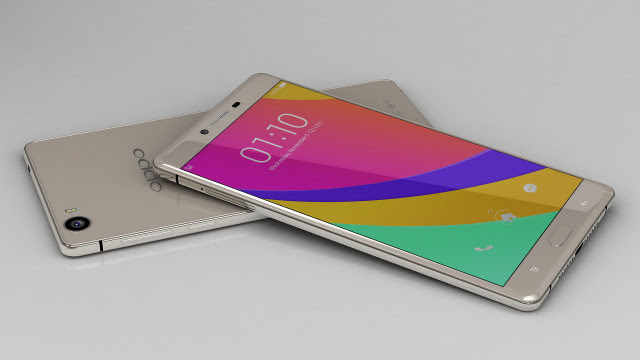 Another interesting point about the device’s design is the glass slathered over the front. Oppo will apparently use “2.5D” curved glass to make for a nice premium look, feel and effect. To be quite honest it all makes for a smartphone that looks quite “iPhone-ish,” but Samsung was able to borrow some design elements from Apple’s latest and greatest and they got by just fine. 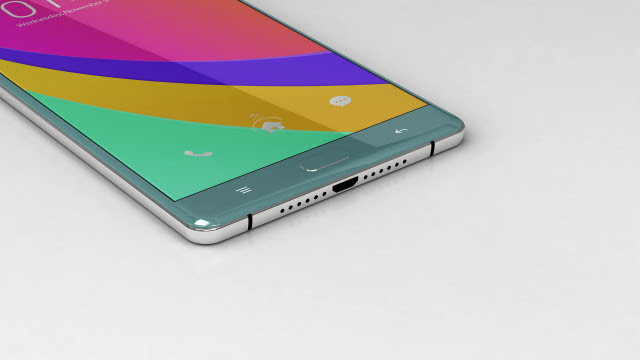 Enough about the design — what about the specs? Prior rumors have put the Oppo R7’s specs in this rough ballpark:

Doesn’t sound too bad on the surface, though we’ll obviously need more than just good numbers and good looks to see if it’ll be worth your attention come next month.