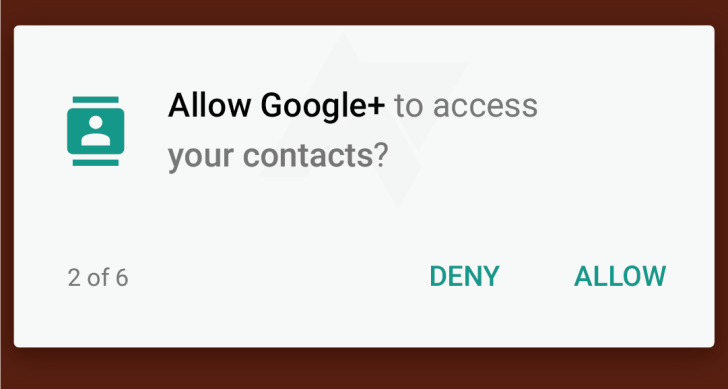 Remember App Ops? Back in Jelly Bean 4.3, the feature could be accessed by resourceful users to switch on or off permissions for individual apps. By KitKat 4.4.2, the feature was completely hidden from users. Google's explanation was that App Ops was never meant for public consumption - it was devised for internal debugging only. But users had gotten a taste of granular app permission controls and wanted more.

After some rumblings earlier this month, we've seen information suggesting that - with Android M - that wish may be fulfilled after all.

Android M To Introduce Granular Permission Control was written by the awesome team at Android Police.