[I/O 2015] Android Pay Is Now Official, Will Be Available For KitKat And Newer Devices 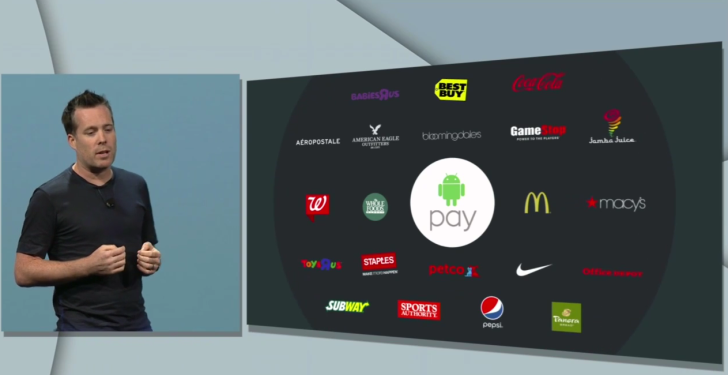 While we've been following this rumor for months now, Google made Android Pay official during today's keynote. We first heard the name back in February, and knew something was coming ever since they acquired the intellectual property of mobile payment competitor Isis, an agreement that would also make Wallet a pre-installed app on AT&T, T-Mobile, and Verizon phones. Though it was announced as part of Android M, it will work on KitKat and newer versions.

[I/O 2015] Android Pay Is Now Official, Will Be Available For KitKat And Newer Devices was written by the awesome team at Android Police.