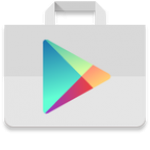 If you check the other apps from a developer in the Play Store right now, you get a boring generic list of apps. Going forward, you'll start seeing richer, branded pages where developers can properly display their wares. 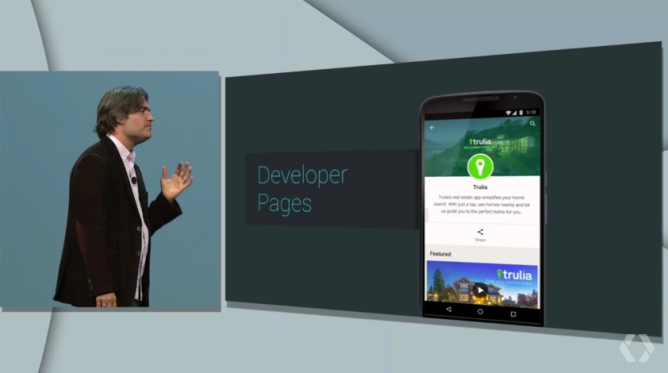 The new landing pages will have a large banner at the top, a custom profile icon, and a block of text that explains what the dev is all about. These pages will still have the full list of apps (though in a more pleasing way), but developers can also choose a specific app to feature.

[I/O 2015] Developers Can Now Build Custom Landing Pages On Google Play was written by the awesome team at Android Police.