LG Releases LG Call For Android Wear, Triggers Nerd-Rage Because It's Only For The Watch Urbane 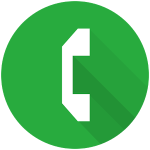 LG just released an interesting new Wear app that allows you to initiate calls on your phone from the watch UI. Does that sound like something you want? Well, you probably can't have it because LG Call is only for the new Watch Urbane. If only LG had made that more clear, the reviews would less vitriolic. 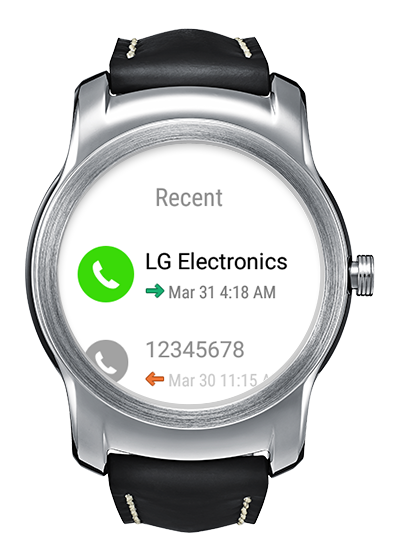 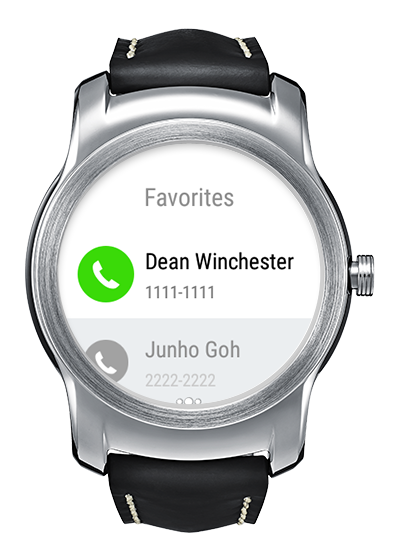 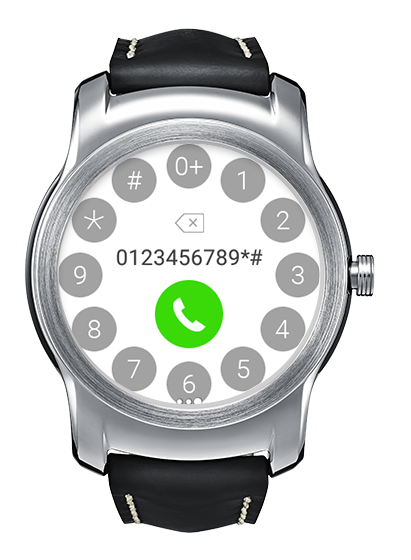 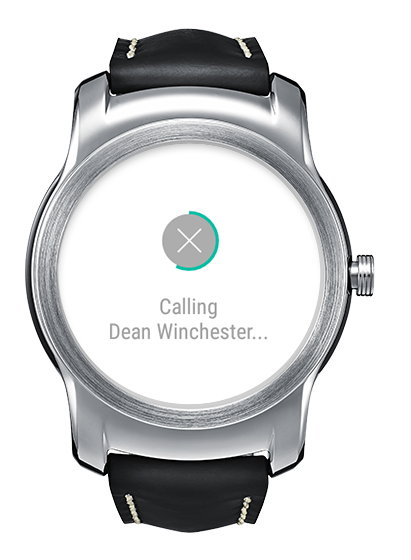 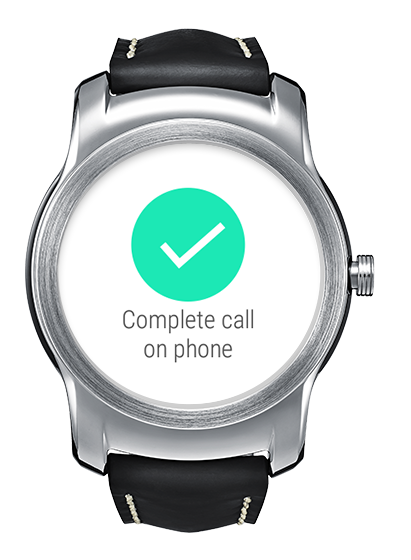 When you read the description, it sounds like LG Call is for all LG Wear devices like the G Watch R and original G Watch.

LG Releases LG Call For Android Wear, Triggers Nerd-Rage Because It's Only For The Watch Urbane was written by the awesome team at Android Police.