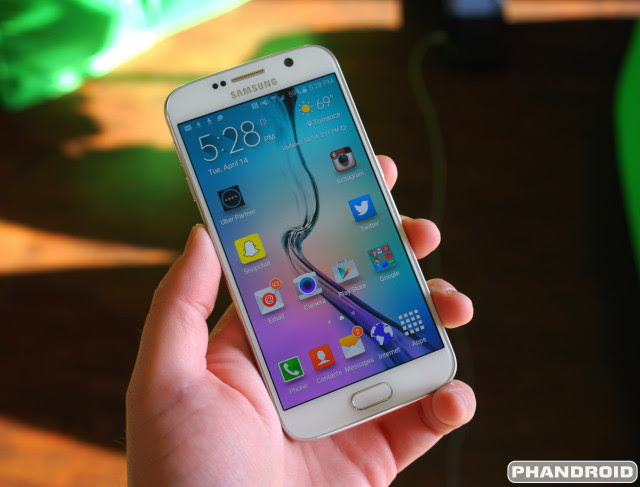 It seems Samsung sells their flagship phones faster and faster each year, and 2015’s lineup seems to be no different. The Korea Herald reports that Samsung shipped (which is as good as sold, really) over 10 million Samsung Galaxy S6 smartphones within a month of its April 10th launch.

The report says the Galaxy S6 “models” sold enough to surpass the milestone, so we imagine it includes both the Samsung Galaxy S6 and S6 Edge. For what it’s worth, Samsung’s Galaxy S4 and Galaxy S5 also reached 10 million with a month, so they’re quite used to these results by now.

What’s interesting to note is that Samsung admitted to having supply issues after misjudging the market, particularly in the UK. The company didn’t anticipate that the popularity and demand for the Samsung Galaxy S6 Edge would come close to that of the base model. Had their estimations been accurate they might have been able to produce a sufficient amount and sell even more.

The success of the phone comes at an important time where Samsung has been challenged to start thinking differently about mobile. They’re still by and large one of the biggest single manufacturers in the space, though they’ve had their mettle tested in many different regions, particularly in China where up and coming domestic manufacturers are creating better devices and commanding a lot more market share than years past. A sudden early launch of the Samsung Galaxy Note 5 might do even more to help them regain the strong footing they once had.