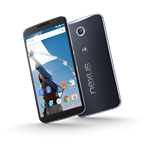 The Nexus 6 is the first Nexus phone to have an official home on all four big US carriers. That means there are bound to be some carrier-specific updates, even for a Nexus phone. T-Mobile recently hinted that 5.1.1 was on the way with WiFi calling, and now we've got a leak from Sprint that says 5.1.1 (LMY47Z) will be out on May 26th. 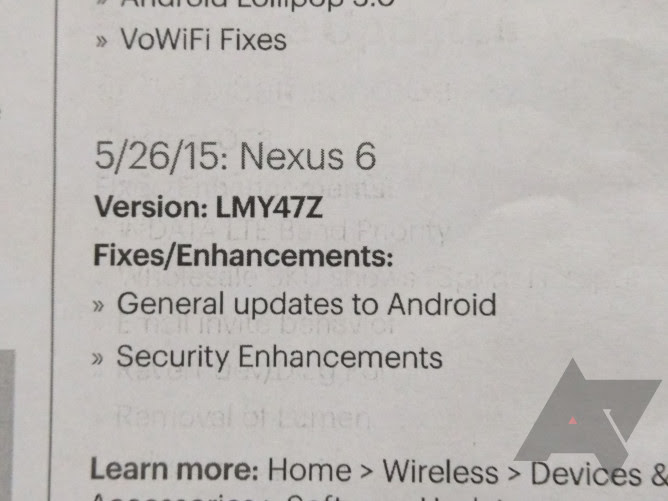 The changelog claims general Android updates and security enhancements (i.e all the minor stuff in 5.1.1 vs.

Sprint Internal Doc Says Android 5.1.1 (Build LMY47Z) Is Coming To The Nexus 6 On May 26th was written by the awesome team at Android Police.