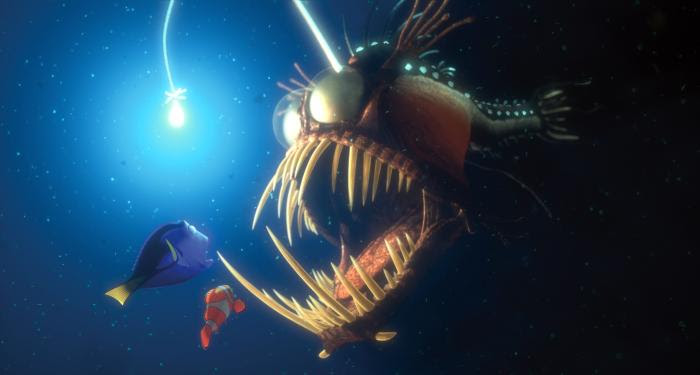 The Nexus 6 was a break from the past for the Nexus program with its high price tag and massive size, but it was probably an emergency replacement after the collapse of Android Silver. We've been wondering if Google would recommit to the Nexus program, and it's sounding like yes—in a big way. We've gotten some details on two alleged Nexus phones for 2015, but there are currently no plans for a tablet.

[Updated] [Rumor] No Nexus Tablet In 2015, But Two Phones—A 5.2-Inch LG (Code Name Bullhead) And A 5.7-Inch Huawei (Code Name Angler) was written by the awesome team at Android Police.