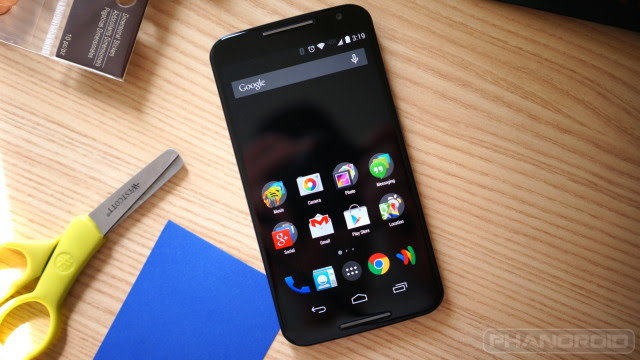 As we inch ever closer to the Motorola Moto X 2014’s year anniversary, it only makes new info surrounding the expected followup would begin leaking out onto the webs. While we’re not entirely sure if this qualifies as a leak, it’s piqued our curiosity. Especially after rumors of a 3rd generation Moto X camera were allegedly leaked earlier today.

Over the weekend, a Reddit user posted the model numbers of a few reported Motorola devices, one (or all) of which could be the 3rd generation Moto X. He apparently discovered them in his “analytics system” (we’re guessing it’s something similar to Android’s developer console) going by the model numbers XT1578, XT1585, and XT192A. All of the devices originated in or near the Chicago area (where Motorola’s HQ is located), all reportedly pack 2K Quad HD displays, all are running Android 5.1, and all are all headed to Verizon Wireless.

While it’s easy to assume these could be another trio of next-gen Motorola devices for 2015 — the Moto E, Moto G, and Moto X — it’s the Quad HD displays that are throwing us off. We’re not sure what Motorola is planning, or even if this leak is legit (the Reddit users created a throwaway account to post the above info), but it’ll be interesting to see what comes out of these model numbers as the months progress.