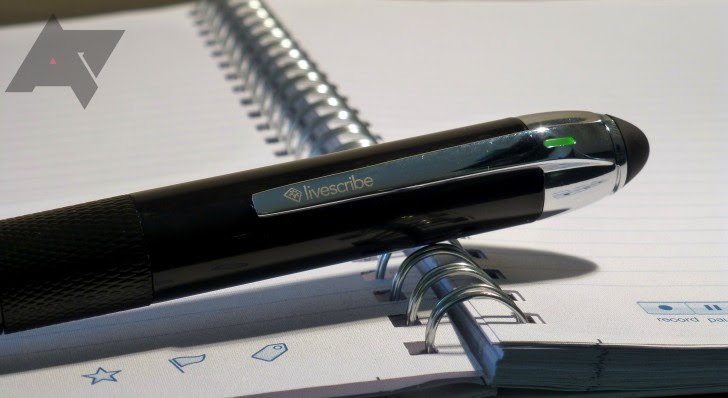 Livescribe released their newest smartpen, called Livescribe 3, about 18 months ago. Why review it now? Well, with Android’s native support of Bluetooth 4.0 LE and wider adoption of KitKat and Lollipop, the smartpen finally has software support for Android. We first caught wind of the Android app back in January, its preview was released just a couple weeks ago, and now I will walk you through how the hardware and app play together.

Livescribe 3 Smartpen Review: The Digital Transition Never Felt So Good was written by the awesome team at Android Police.